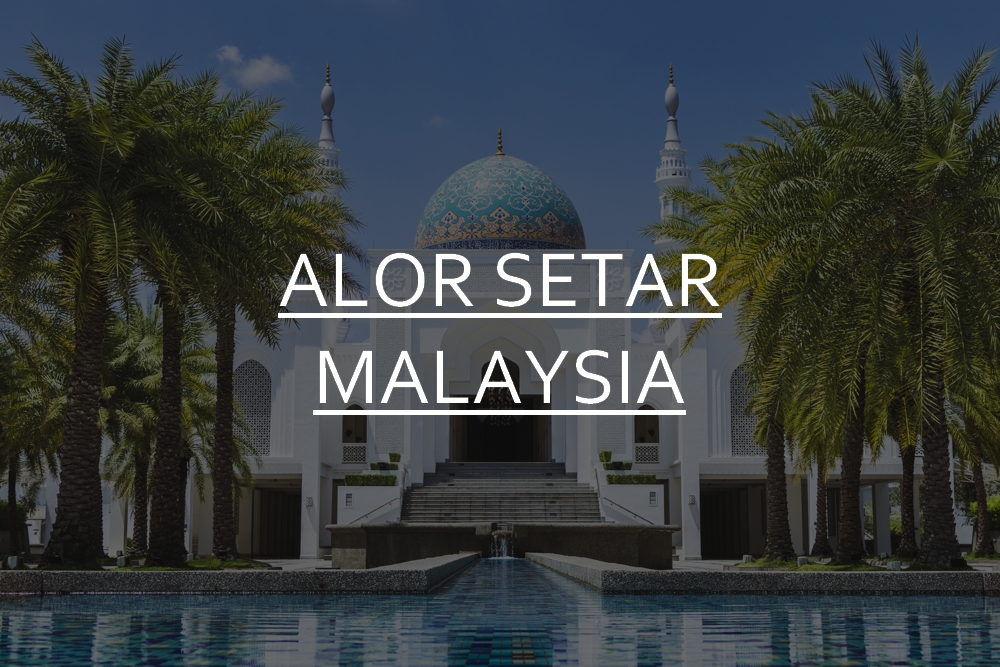 Alor Setar is a small city off the beaten track in Northern Malaysia. It is a short 30min bus journey from Kuala Kedah. Check out for a local bus branded ‘HBR Group’ which pick people up straight in front of the ferry station. It is tough to find information on the city. Asking locals for some help is your best opportunity to get around the city.

I literally did not bump into any foreigner in 2 days. Being the only tourist out there means that I was the center of attention for locals. It might have been a long time since they last saw a tourist in Alor Setar. Some locals wondering why would someone be interested in visiting such city and some of them actually excited and proud that someone shows an interest in exploring their city.

Let’s be honest, the city is not appealing nor is built for tourism. However, Alor Setar is home to two of the most beautiful mosques in Malaysia: Masjid Zahir and Masjid Al-Bukhary. In the heart of Alor Setar, Masjid Zahir was built in 1912. It is the state mosque of Kedah. Masjid Al-Bukhary was created by Tan Sri Syed Mokhtar Al-Bukhary under the influence of Turkish and Iranian mosques architecture. This one is slightly out of the city center but local buses depart from the Pekan Rabu bus station. 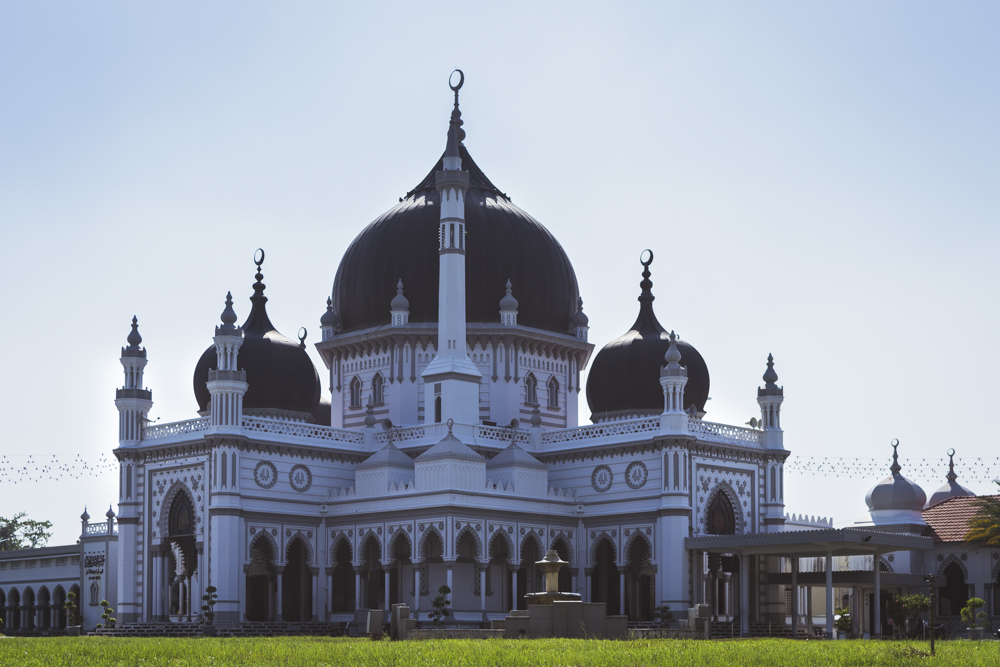 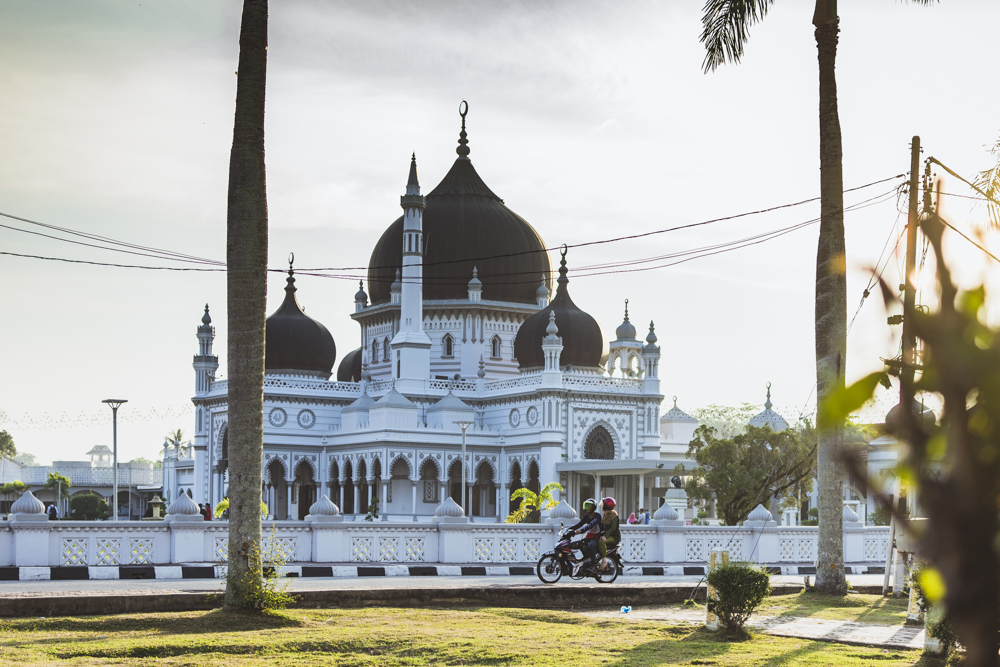 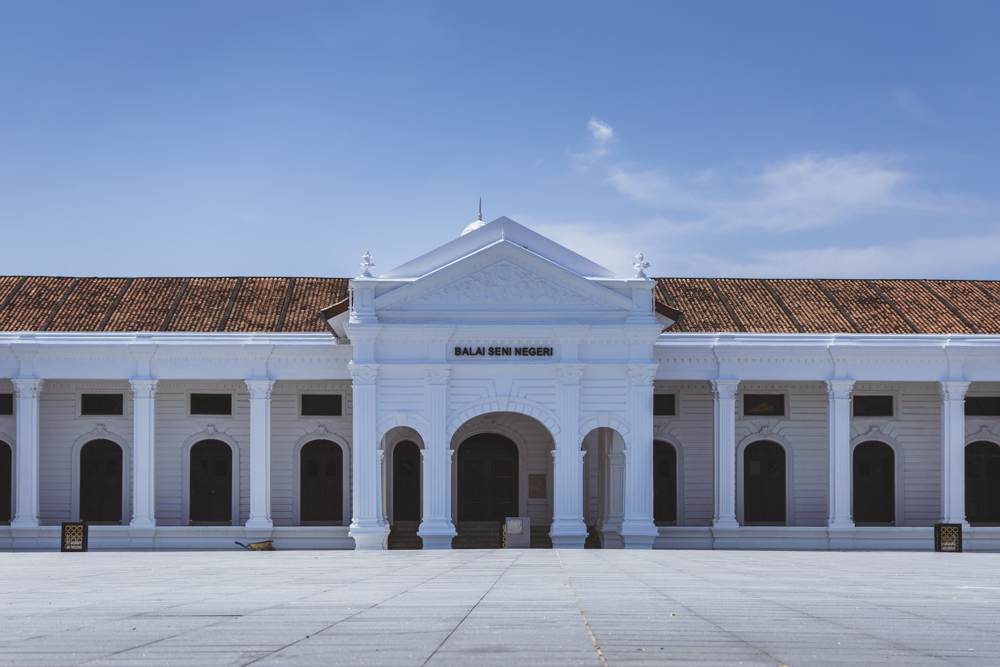 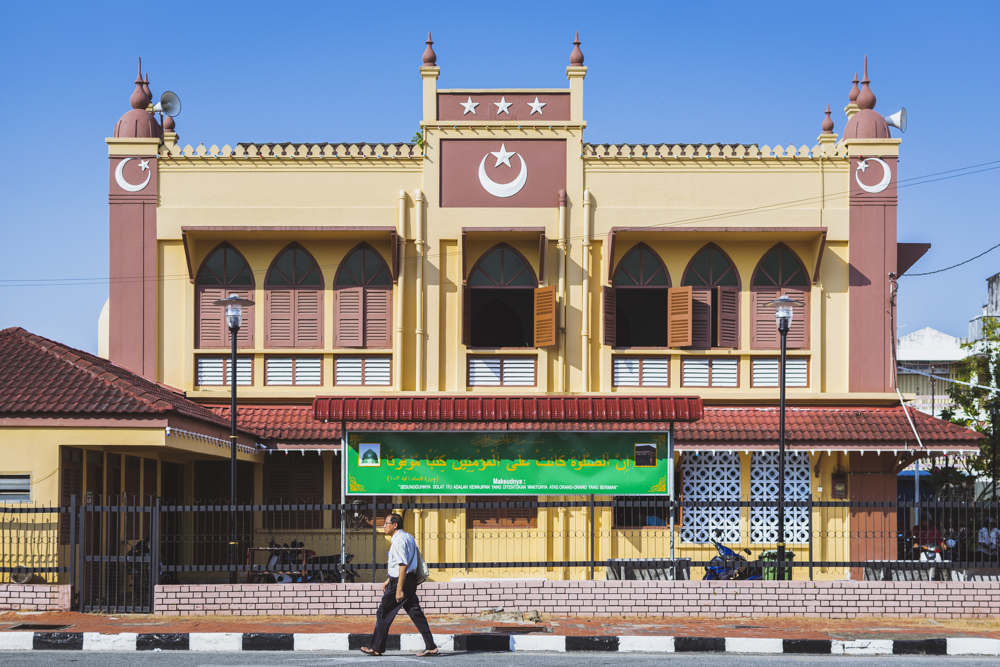 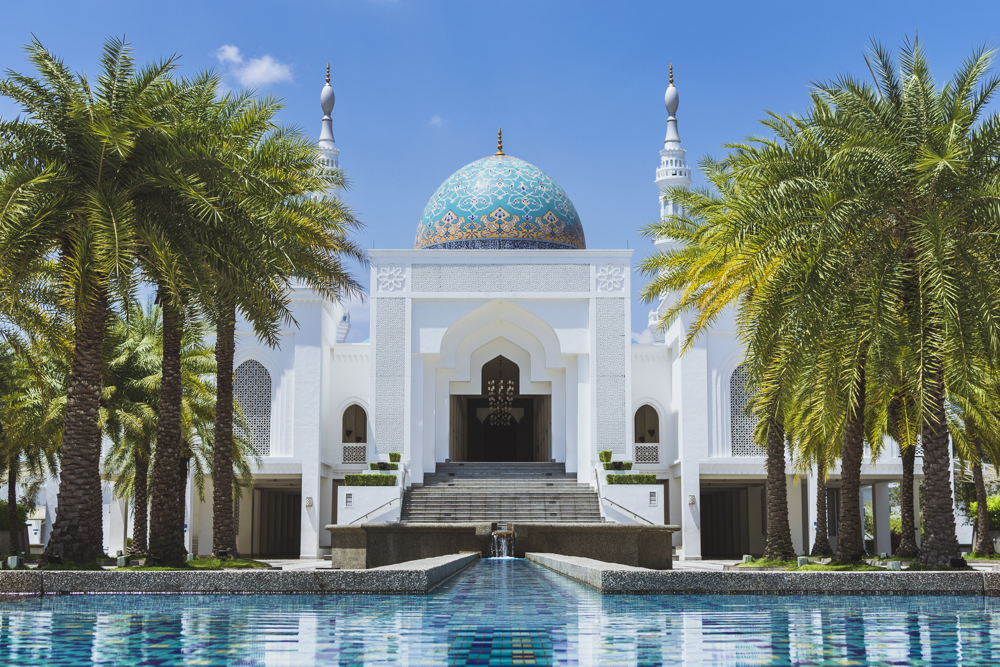 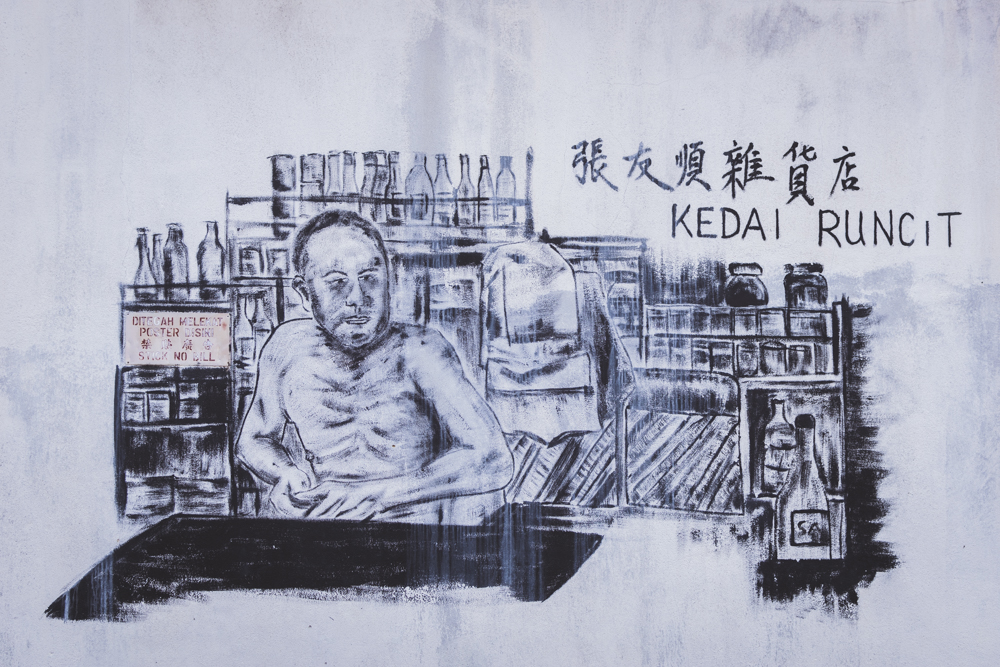 View all posts by travelopening